It is the time that Amazon discloses its Q3 sales report for the current year (2019). Therefore we as witnesses observed the enhancement of sales by 24%. Besides, the monetary equivalent of it is estimated to be roundabout $70 billion. The third quarter as earlier has been calculated up till September 30, 2019.

This quarter three sales disclosure by Amazon shows a gradual increase as compared to the report for the last year.

Going deeper and analyzing shows us the exact picture of the actual growth for Amazon. It reveals Operating income decreased to $3.2 billion in the third quarter, compared with operating revenue of $3.7 billion in third-quarter 2018. 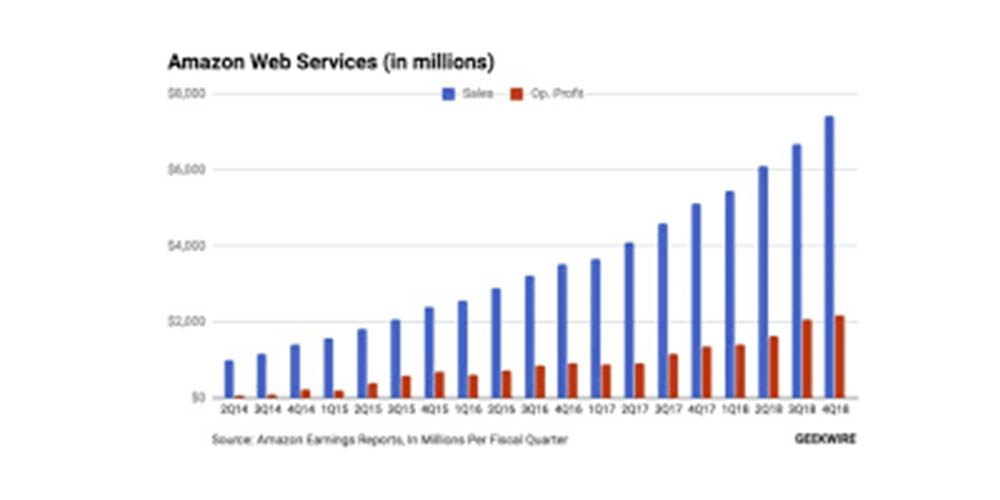 Amazon sales report Q3 2019Thus to wrap up from our analysis we can emphasise on the fact that,  though there is a significant rise in the overall sales, Operating income has decreased to $3.2 billion in the third quarter, compared with operating revenue of $3.7 billion in third-quarter 2018.

Why did net income in Q3 got affected?

“The reason for the decrease in the operating income of Q3  of Amazon in 2019  was the surge to enforce the conversion into the 1-day shipping program”.

This led to a dent in the bottom line as the net income fell by 26%. Just after which Jeff quoted:

“We are coming up to gear up our 25th holiday season the best for Prime customers — with millions of products available for free one-day delivery. Customers love the transformation of Prime from two days to one day — they’ve already ordered billions of items with free one-day delivery this year. It’s a big investment, and it’s the right long-term decision for customers. And although it’s counterintuitive, the fastest delivery speeds generate the least carbon emissions because these products ship from fulfillment centers very close to the customer — it simply becomes impractical to use air or long ground routes. Huge thanks to all the teams helping deliver for customers this holiday.”

A jolt in the Amazon third-quarter sales report: 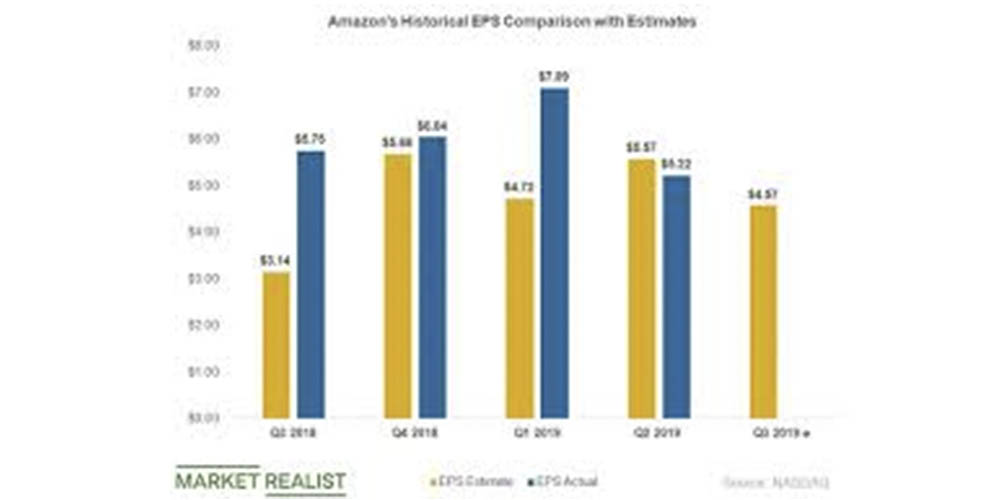 An Illustration of the prospects of the report:

Has Amazon got the risk-taking ability of innovation, or is it still just trying the luck of the sellers? People still believe that Amazon is still a developing company and is even investing. There are chances sales would hype in the last quarter. In addition, Sellers aspiring for maximum profit in the fourth quarter can look forward to selling on Amazon.

Retailers may have more time to tighten their seat belts and prepare more than they think as Episerver’s survey predicts the highest number of shoppers (21 percent) start their holiday shopping on December 1-15 versus any other period in Q4. Consumers do not care about shipping delays with a third (31 percent) of online shoppers expecting two-day shipping, year-round.

The other illustrations that could be established were:

Thus the Retailers might get a slight advantage and have more time to prepare than they think. Therefore from the overall analysis, we could wrap up to the fact that though the conversion had led to a net loss in income. It can be a profit-making statement for the sellers in the near future.

Continue reading below for more of this:

A complete guide to Amazon FBA vs FBM

Even though 2020 has been an unpredictable year, you can still learn a lot from customer behavior throughout 2020. Coupling it up...

Want to know about top-selling products on OnBuy this Christmas? What is going to sell more? These are some most buzzing questions...

What types of videos your brand needs!

2020 has been the year for video streaming! As a result of the pandemic, people around the world have sought in-home entertainment...