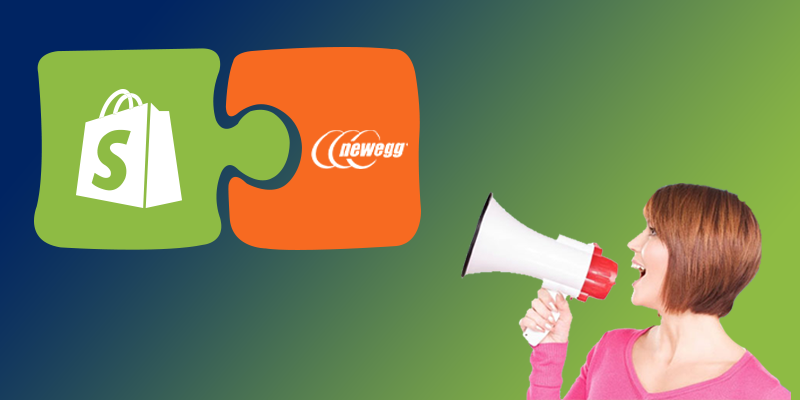 Newegg Canada is one of the best marketplaces for those sellers who are selling Electronic Products or Gadgets. Newegg has more than 10.5 million products and it has earned the loyalty of the tech enthusiasts and mainstream e-shoppers.

The integration app is available at two prices:

Newegg is the leading online retailer for selling electronic products and gadgets. It is one of the most trusted and loved marketplace on the web. It believes in customer services and that’s why they have provided so many advantages for sellers and also for customers. Newegg has more than 3 million customer reviews.

Established in 2010, CedCommerce is an e-commerce web development agency which has to date enabled 3500+ sellers to sell across 40+ marketplaces and is the Official Channel Partner of Walmart, Newegg, Sears, Fruugo, and Tophatter.

Businesses are evolving rapidly to keep up with the huge demand of customers. In a wholesale ecosystem, simplified logistics and supply chain...

The Ultimate Guide To Amplify Your Sales With Wish Clips

Do you ever get fascinated by an unboxing video on Youtube? People love getting the first sight of their favorite product. Product...

Success Story: Know How Orion 91 Grew Its Visibility With...

Short Summary Orion 91, founded about 20 years ago, is a Spanish retailer and supplier of home furnishing and accessories. Orion 91...