Blog » Events » Here are some insights from the recently concluded eCommerce expo, London

Here are some insights from the recently concluded eCommerce expo, London

The eCommerce expo took place this year at London, and what a turnout folks. What a turnout! The even was literally overflowing with veterans from all the different niches and walks of eCommerce. From experts in eCommerce to machine learning Pros, the event also hosted veteran developers from a slew of technologies. And of course, the presence of expert marketers, communicators and salespeople proved to be the icing on the cake.

The event this year laid a significant amount of focus on cutting edge technologies like machine learning and artificial intelligence, and how they could be applied to improve seller prospects in eCommerce. For instance, we had IBM showcase its Watson computer at the event, and display exactly what it could do when it came to marketing automation. The AI did not disappoint and completed marketing related tasks that would have taken an agency 30 days, in just 10 minutes. 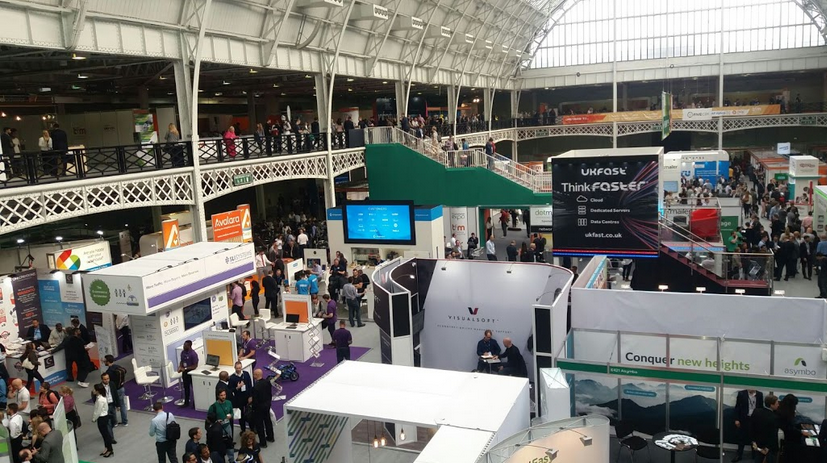 As visible in the pictures, the event was all a bustle with activity. From marketers to eCommerce retailers, to representative of mammoth corporations like Amazon, Walmart, and so on, all the who’s and who’s of eCommerce found a way to attend the event. This led to some hugely interesting conversations and interactions at the venue, some of which are definitely growing into partnerships and joint ventures.

This year, the focus definitely seemed to be on emerging technologies. A significant potion of the event was devoted to artificial intelligence, and other smart technologies which have the potential to relegate human marketers to merely supervisory roles — if it does not render them completely obsolete, that is. From email marketing to creating videos, to coming up with ad-copy, IBM’s Watson showed itself to be highly adaptable and capable on multiple fronts. And while we won’t go quite so far so as to say that it performed better than a human would have, it was certainly far, far faster.

Other companies are catching up to the rise of AI as well.

We also got to move around at the venue and share thoughts with other people attending the event. This led to some very interesting exchanges. We got insights into the complications and the strategies for combating them which many other companies have come with, and we were equally open with ours as well.  This included advice on ensuring that the office did not run out of coffee, to suggestions on the latest, cutting edge marketing schemes. 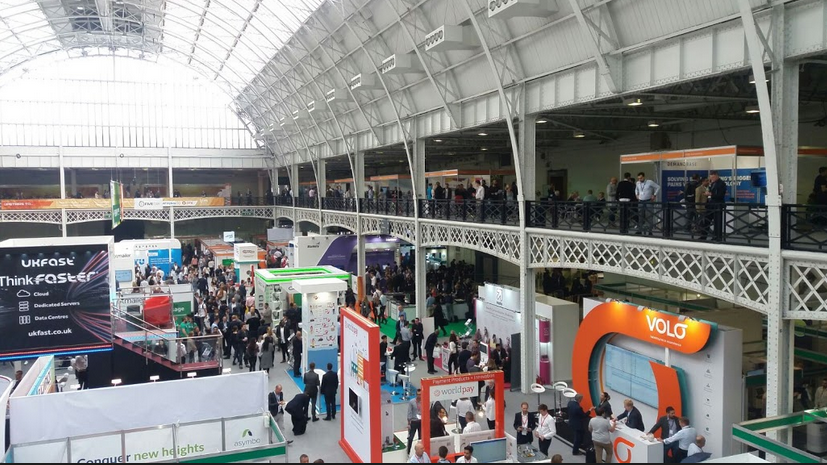 All in all, the event was highly productive, and we are glad that we made the journey. We are taking away a lot from the event (And hopefully we contributed something as well) and we are looking forward to the next iteration of the event, which is set to take place near September end, next year. Until then, stay tuned!

Thank you for your interest!

How to run an effective online store as an Amazon...

How to sell on Amazon Handmade? As an online retailer, there are various retail questions and unique market platforms, one thinks of...

Shoptalk Europe 2022: All You Need to Know (A CedCommerce...

Team CedCommerce couldn't be more delighted to be flying International after two challenging years of uncertainty. Moreover, there couldn't be a better...

CedCommerce Experts is Heading to Shoptalk Event in Europe! See...

Shoptalk event is the world's largest community of retail changemakers and investors discussing commerce, community, and content. This year, retailers and thought...