The story of the Capuano Musica Store started in the mid-1950s in Montreal, Canada. Two immigrants from Italy decided to open a music school with an adjoining shop for musical instruments. In the next 70 years, they conquered all the obstacles they faced while becoming one of the dominant names in the industry.

Today, with the 3rd generation having the reins of the store, it is the online world that the Capuano Musica Store looks to dominate. Giorgio Capuano, at the end of 2010, noticed the shift in retail sales towards online marketplaces. Deciding to go with the flow, they soon established themselves online through the SaaS-based framework of Shopify. It inspired them to start selling on major Italian and European marketplaces such as Amazon, eBay, Cdiscount, Eprice, Priceminister, Kaufland.de (former: real.de), FNAC, and IBS. 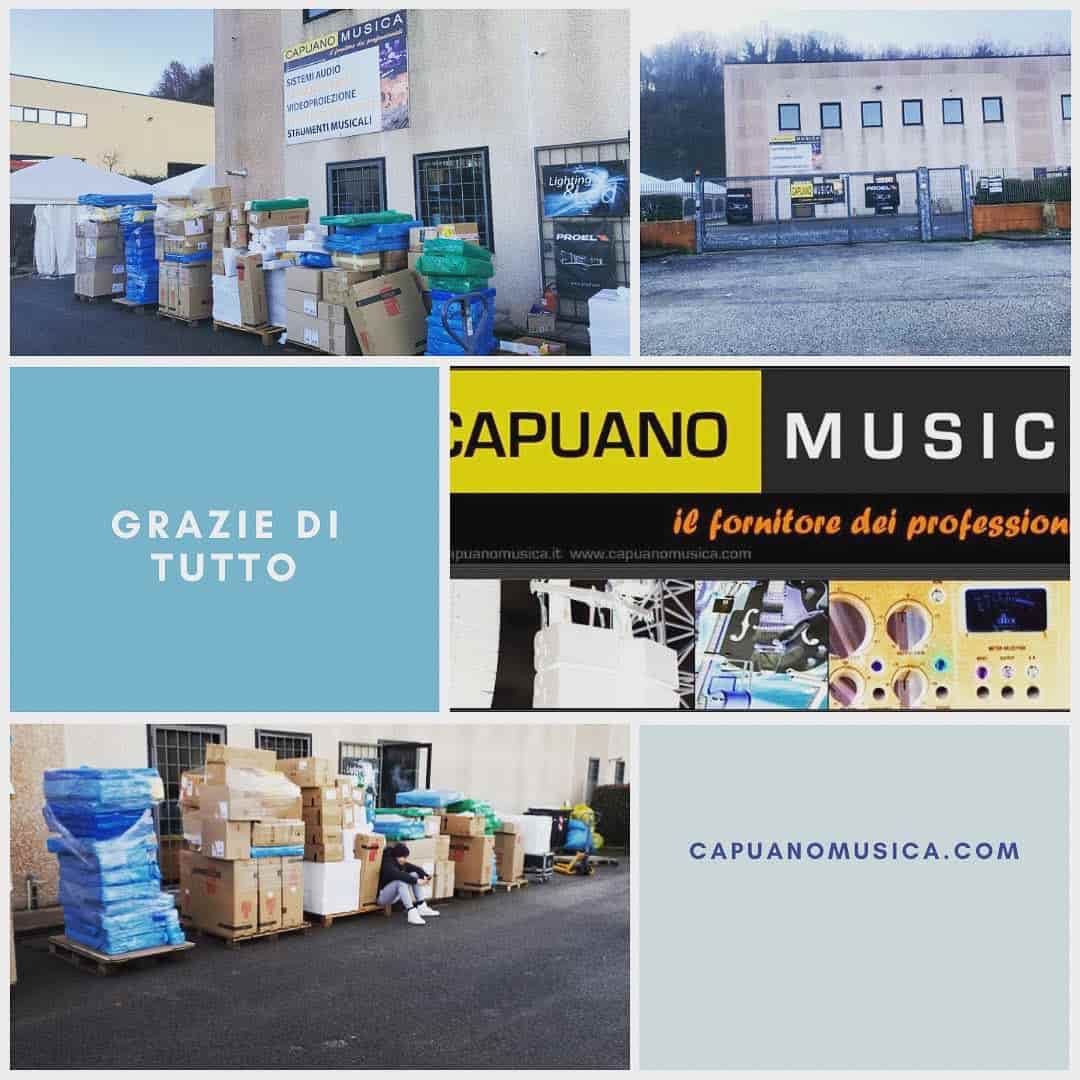 However, when selling on multiple marketplaces, Giorgio Capuano needed to find a way to streamline their sales and manage inventory and orders. The prominent marketplaces like eBay needed it the most. Finding an integration solution that could have handled the entire operation on eBay through the Shopify store is what led them to CedCommerce.

Problems that led to Integrating eBay with Shopify!

Once Capuano Musica started selling on eBay, they soon realized that listing product one by one is no simple task. It is tiring, takes precious person-hours and your energy. Not to forget the numerous errors that come into existence when you fail to stick to the eBay guidelines when creating listings.

The problem led to a slow product update rate on the eBay listings. It meant losses in the long term to Giorgio Capuano.

In search of a solution that could make the product upload on eBay a walk in the park, Giorgio Capuano started searching the Shopify App Store. It is here they found the eBay Marketplace Integration. They chose the app as the primary pick after going through the “Recensioni Della app” (reviews of the app), which Giorgio says.

The app, once installed, made things simpler for Capuano Musica by manifolds. However, they still needed a complete understanding of the workflow and the basic functionalities of the app, which they received by scheduling a demo session with the account managers of CedCommerce.

What Did We Do?

While the errors with the listings were a problem that needed immediate attention, the complete app panel had to be explained for a seamless experience. Once the Account Managers explained the app to Giorgio in its entirety. Creating templates, managing profiles, and setting & editing business policies got performed in an instant.

Connect with us on Skype, WhatsApp, or drop a mail. And our team of experts will not only guide you through the process. But make sure you get the desired results through our services and application.

The musical store, over the years, has become a supplier and installer of the highest level. They take care of musical supplies for significant events in Italy and abroad. Some of the major events and brands that have experienced their services include the 2006 Turin Olympics, many RAI productions, Ferrari, Vatican City, Mediaset, etc.

Turning towards eBay and other marketplaces have been a step towards fortifying their ground in the Audio Music industry. Even though, with a large inventory, it seemed challenging to list products and evade errors initially. But the eBay marketplace integration app made things easier. It removed the friction Capuano Musica had to face when managing sales.

Capuano Musica has reached new heights. The app has been monumental in helping them unleash their true and hidden potential in the world of online selling. Expanding to eBay means the team of Giorgio Capuano tapped into an active global user base of 185 million. But with the introduction of eBay marketplace Integration, the journey to efficient selling got simplified like never before.

Capuano Musica has achieved an unbelievable increase in sales by two times (2x increase) within one month. A 50% increase in traffic accompanies it after using the app.

The integration services are the most dominating add-on one can possess while supervising multichannel operations. It grants you the power to either make your operations simple or a tough nut to crack. It all depends on the workflow of the application you use, along with its user interface.

When selling on eBay through your Shopify store, it is highly recommended that an integration application is employed at your service. It makes things easy, simple, and the process more efficient. It’ll help you with bulk uploads, errors, order, and inventory management.

Holiday Shopping Online in 2022 is All About Early Bird...

Festivals have different meanings to different people. For kids, it is the holiday time. For young adults and families, it is the...

CedCommerce is pleased to announce the addition of Multi Account feature for its Shopify Integration for the eBay application that enables merchants...