Blog » success story » Magento Case Study: Thomas and his LED store takes Sales to the Next Level with Multichannel Integration by CedCommerce

Magento Case Study: Thomas and his LED store takes Sales to the Next Level with Multichannel Integration by CedCommerce

The world of eCommerce is nothing less than a battlefield where innovative ideas and creativity are the biggest guns in your arsenal. This is a Magento case study about Thomas, an online LED retailer from Europe who dreams of making money-saving and environmentally-friendly LED technology accessible to every private household.

An Overview of Thomas and his LED retail business:

For more than a decade, Isolicht had been the first name for user-friendly and cost-effective LED retailers in Austria. As of now, the website provides the widest range of LED-based lighting, with more than 2500 products listed live and ready to get delivered at your doorstep.

And the man behind this website’s success is none other than Thomas – a small businessman with big dreams from Austria. 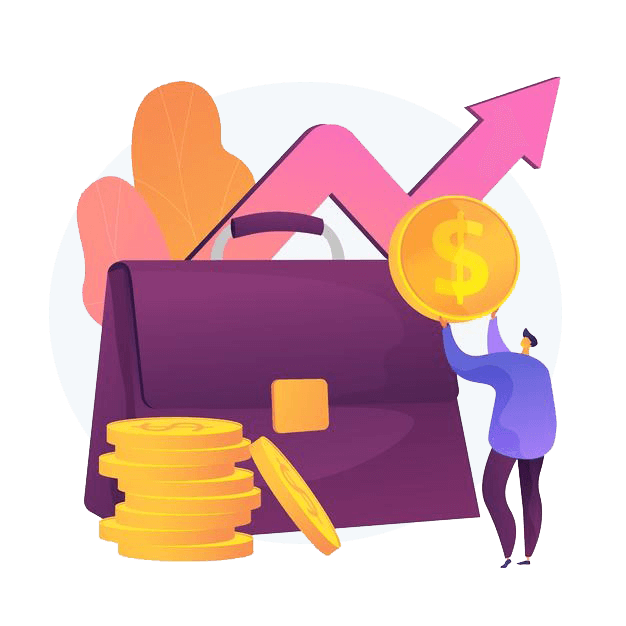 Why Stick to one marketplace when you can sell on Many!!

Everything started 13 years ago

In 2008, Thomas, a small businessman from Austria, decided to transform his offline retail business online. So, he created an online website, Isolicht, for the sole purpose of selling LED based lights. A lot of effort was given to making the business stand and thrived in the eCommerce world. Since then, the website business grew and made its name.

Moreover, Thomas became one of the top online retail businesses in the region specializing in cost-effective and electricity-saving LED technology products. Since the first decade of the 21st century was the inception of the internet and eCommerce, it was comparatively easier to make a name as the local eCommerce retailer.

Have a look at the website on which this Magento case study is based upon: 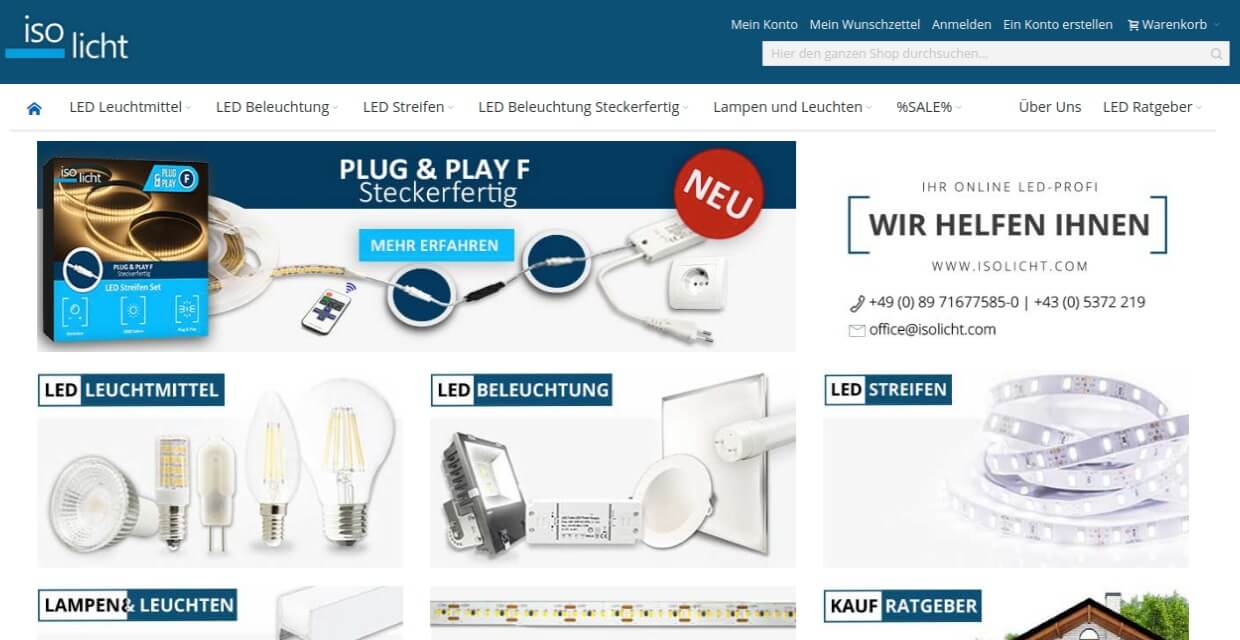 Things don’t last for LONG, especially the ones that come with several challenges.

After a decade of smooth functioning, Thomas started to notice that the overall growth became stagnant. Although he has achieved considerable regular customers, the increase in the number of new customers was gridlocked.

Thomas became worried and started looking for a solution to this uninvited problem. After a few analyses and discussions with fellow sellers, Thomas concluded that the time has come to think BIG. It’s time to take his products from the regional and local audience to a global audience. This simply means migrating his stores from omnichannel to multichannel.

In August 2019, Thomas did a lot of research on the pros of selling on multiple channels. He prepared a side-by-side comparison of Omnichannel vs Multichannel selling and found the multichannel approach ideal for his business. All the minor doubts he had were eradicated and he made up his mind to take his products on multiple channels.

But the first and very important big decision that he has to take was choosing the best channels ie. the top marketplaces where he can sell the LED.

He made a list of many marketplaces that suited his niche and after days of brainstorming, he decided on 2 marketplaces – Amazon and eBay.

The search for the best multi-channel integration began:

After the marketplaces were finalized, without wasting any time, Thomas searched for the Best Multichannel Marketplace Integration For Magento, and he found CedCommerce. 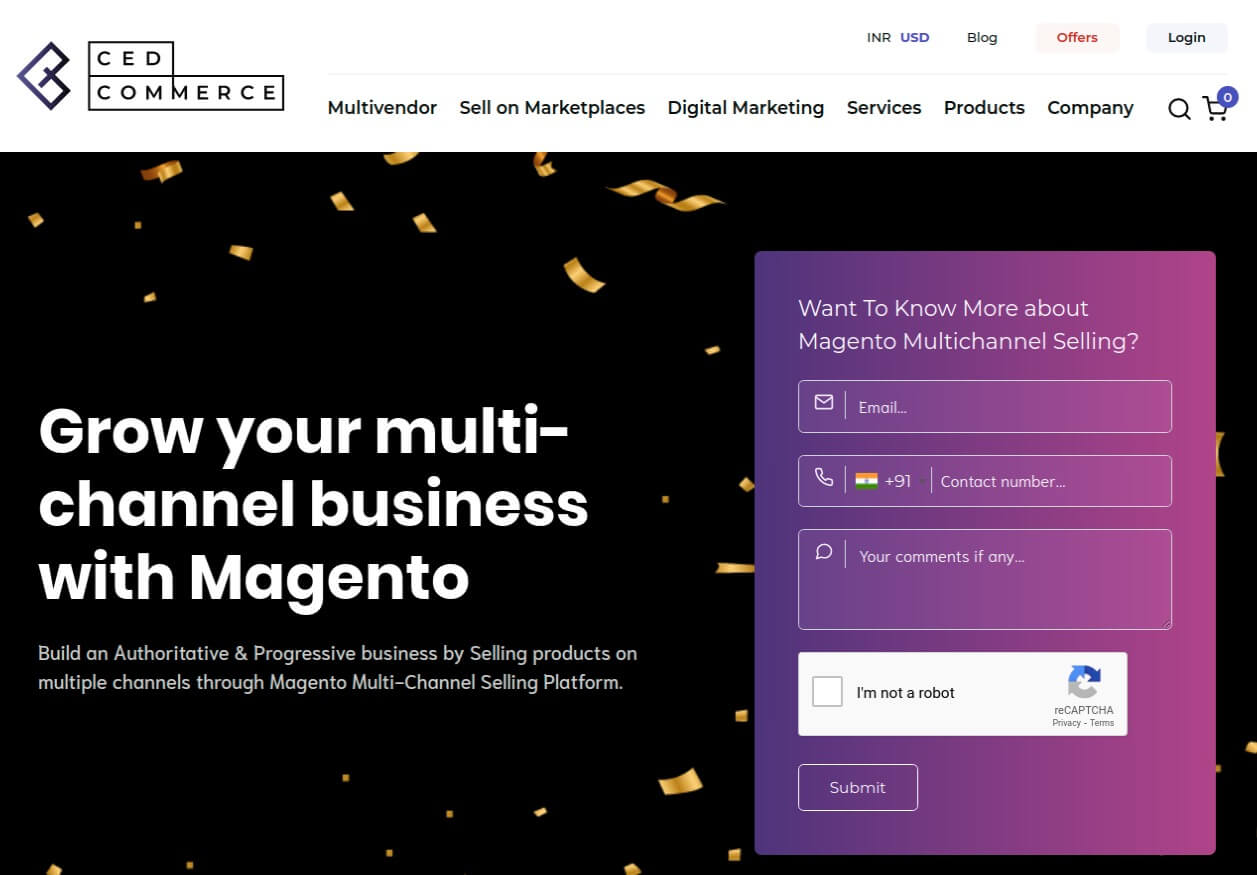 Thomas started working with the CedCommerce Multichannel Integration team in August 2019. His initial point of contact was Lisa Smith, the business development manager, who inquired about Thomas’s details and expectations. He also told the marketplaces on which he wishes to list and sell products. Ms Lisa made a list of all his demands and made him aware of the activities/processes that’ll help him build a perfect online presence on the aforementioned marketplaces.

Thomas was added to a skype group. He received a bunch of links to the Product page(s) containing all the details, proper user guide/documentation, explainer videos, and the pricing plan. Thomas also looked up the other alternatives to compare the features, services, pricing and found CedCommerce as the best multichannel integration for Magento as per his requirements.

As soon as Thomas gave the green light, he was introduced to the core development team lead by Mr Deepak Gupta. Looking at his requirements and timeframe, 4 dedicated Magento developers were assigned to carry forward with Mr Thomas’s project.

For Amazon – Anjali and Harshit

For eBay – Vivek and Aqsa

The initial demands were:

The Magento Multichannel development team began with the project. Initially, there were a few hiccups since a large product catalog was listed on the Isolicht website. Initially, the testing began with 10 SKUs which were made available on Amazon. Once the testing phase was completed, it was all a downhill ride. It didn’t take long for team CedCommerce to successfully list all the products on both Amazon and eBay marketplace. Thanks to the bulk product management which made it so simple to upload 10000 SKUs in a single go.

After closely working with CedCommerce for 2 weeks, Thomas got his big break on 12 September when he received a fully functional Amazon and eBay Magento 2 Integration panel.

He received a centralised dashboard to manage orders from Amazon, eBay, and his stores.

Moreover, perfect real-time sync was established between all the platforms making it error-free.

Thanks for sticking with us so far. Now we move to the part where our ongoing Magento case study becomes interesting.

In a short span of one week, the team noticed a surge in the number of orders received. Through these initial figures, the good news was that the difficult part was over. The much-awaited positive response was finally observed.

Thomas took a breath of relief since his major concern seems to be getting eradicated.

For around a month the sales kept on increasing day by day. The Integration team of CedCommerce worked along with Thomas to implement some new marketplace strategies.

October (in fact the last quarter) is quite famous for online shopping as there are multiple eCommerce events such as Black Friday, Thanksgiving, Cyber Monday and 1212.

This month came as a blessing for Thomas since his sales coming from Amazon and eBay skyrocketed.

There was a massive 300% increase in the received order such that even Thomas could not predict.

The sales hit so hard that it almost wiped out the entire inventory. 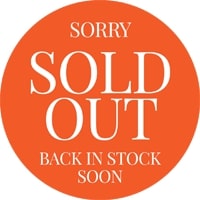 Thomas was glad about the results and hoped to switch the gears of his selling campaign. Since the demand was so high, he had to work on the supply part, which means inventory expansion. He noticed that there were certain complications in his Magento panel, which may cause hindrance in his progress.

He again went to his trusted Magento specialist with these additional requirements such as:

Team CedCommerce, an official channel Integration partner of Magento, understood all the pain points that Thomas faced. Moreover, they assigned 2 additional developers Mohd Shahbaaz and Harshit to work on these requests.

One by one they removed all these problems.

Thomas says – “We had many tasks and requests that CED developers solved – Harshit, Brayden, and Mohd.”

Finally, Thomas got all he ever wished for – A perfect multichannel selling solution and service. Finally, his fully functional website was ready to sustain a bulky challenge.

“
I’m pretty happy with the job!
All problems I had were fixed and additional requests were added!
Great!
“

It was a bunch of smart and timely decisions that made it possible for Thomas to build and dominate for more than a decade in such a competitive eCommerce arena. As of now, Isolicht is one of the most trusted online LED retailers in Europe. They are now selling the widest variety of more than 2500 products listed and sold live.

Now he is eyeing global dominance by adding a few more marketplace to his selling campaign. He has nothing to worry about. Now he has his trusted multichannel advisor – CedCommerce, to make his dreams turn into reality.

That was the Magento case study of Thomas. Now, let’s ascend to the final words.

Thomas has now achieved a stable and progressive selling campaign by moving his Magento based store to multichannel selling. The major advantages of doing so were that his stagnant selling campaign got a second chance to thrive and expand its wings. One thing that made a huge difference was choosing an ideal multichannel selling solution for a Magento store and luckily, Thomas chose wisely.

The lesson to remember from this Magento case study is – Thomas has recognised the power of selling on multiple marketplaces and successfully steered this as an opportunity to reach a wider audience.

Here’s a success story of an eBay seller who optimized his Order Management when selling on eBay from Shopify. The steps involved...

Here’s a success story of a multi-channel seller, who optimized Inventory and Order Management with CedCommerce’s Integration for eBay. Discover how Pro...