The growing popularity of European marketplaces has made them more favorable to sell on. Nowadays, people start their product searches on marketplaces and mostly end up buying once they get their perfect fit. Europe is a high potential zone when it comes to eCommerce, and European Marketplaces are doing exceptionally well.

Let’s give you a detailed outlook of eCommerce in Europe through this article. 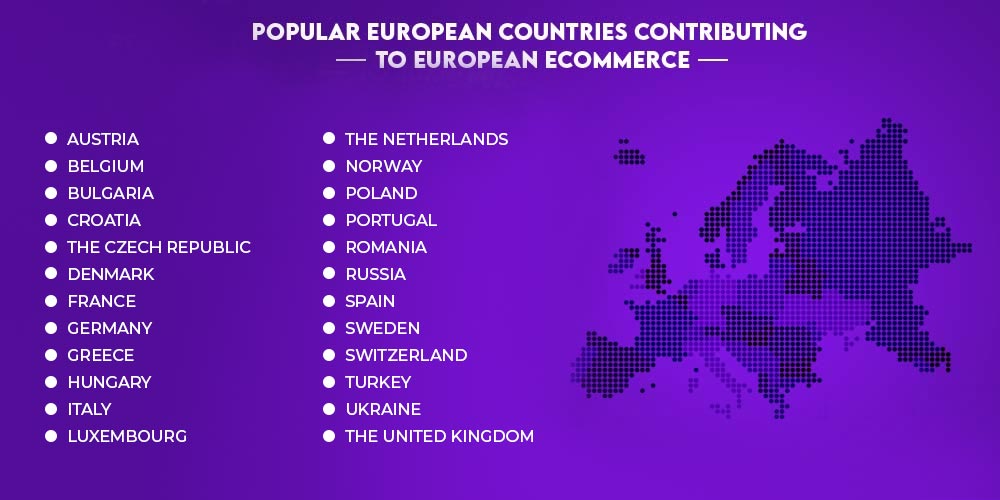 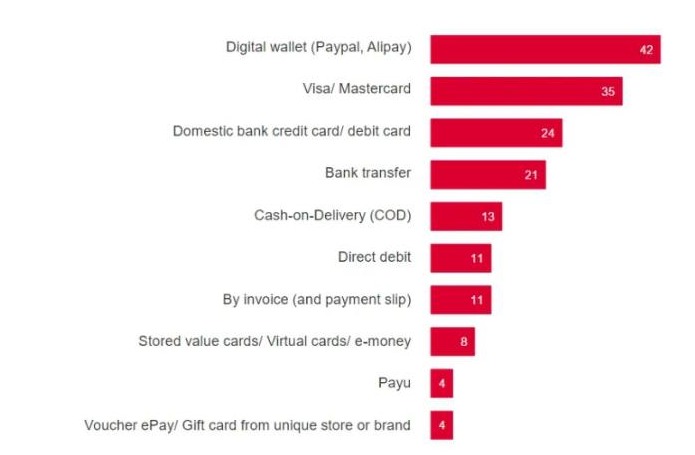 When it comes to the best marketplaces in Europe then these are the marketplaces that both sellers and buyers prefer.

Now let us know about these top European marketplaces in detail.

Also Read: Rule eCommerce in France by Learning How to sell on Cdiscount Marketplace

Also Read: How to sell on Allegro Poland marketplace

Also Read: Guide To Sell in France on Spartoo Marketplace 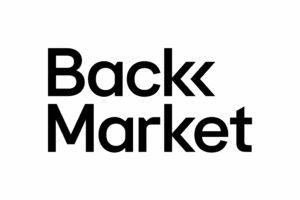 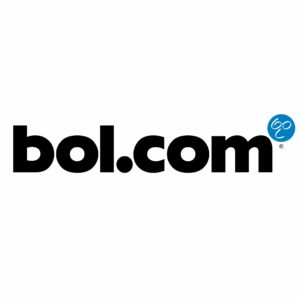 This was all about the top marketplaces to sell in Europe.

Now the question is-

Is it possible to sell on these Top European Marketplaces Simultaneously?

Yes, it is very easy to sell on these top European marketplaces simultaneously with MultiChannel Selling.

To start your multichannel business all you need to have is an eCommerce integration for your business to make the selling process easier. Moreover at CedCommerce we offer multichannel selling extensions on these European marketplaces through frameworks like Magento, WooCommerce, Shopify, Opencart, Prestashop, etc.

The multichannel selling integration by CedCommerce offers the following features:

Thus European eCommerce market is growing day by day and by selling on these biggest eCommerce markets in Europe you can easily grow your business. Although Amazon and eBay lead in the world, but the above-mentioned European marketplaces have a great impact on the local audience and will give you huge revenue.

So if you think we have missed out on any European marketplaces then do share your thoughts in the comments below.

Omnichannel vs Multichannel: How To Drive Growth and Accelerate It...

Omnichannel vs multichannel, the best between the two retail models is still shrouded with mystery. The reasons responsible for the rise of...

A Breakdown of Unfair ChannelAdvisor Pricing and How CedCommerce is...

Starting an eCommerce business is a huge task these days as it needs investment. And when sellers want to grow their business...

Get Rid Of Unfair ChannelAdvisor Commission Rate with Alternatives Like...

ChannelAdvisor is a Saas-based multichannel solution provider that was once very famous among sellers. But with time, merchants realized that the ChannelAdvisor...