Blog » Way to Sell Online » Are you ready for a surge in your sales, this “back to school” season?

Are you ready for a surge in your sales, this “back to school” season?

Every year, a conjunction of certain stars, a coming together of auspicious situations, the unfolding of certain events takes place — not once, but twice. These occasions are marked by the fact that it is almost impossible to remove sellers from their shops, while they are taking place. Offline vendors are stuck to their shops, online vendors are glued to their keyboards and monitors, and so on. Coffee flows in abundance as vendors capitalize upon some of the greatest money marketing opportunities of the year.

One of these occasions is, of course, the festive season that occurs around December, when the whole world spends money like Santa Claus will give it all back. And the other is when the kids are on the verge of starting another exciting school year — the back to school season that starts around September. 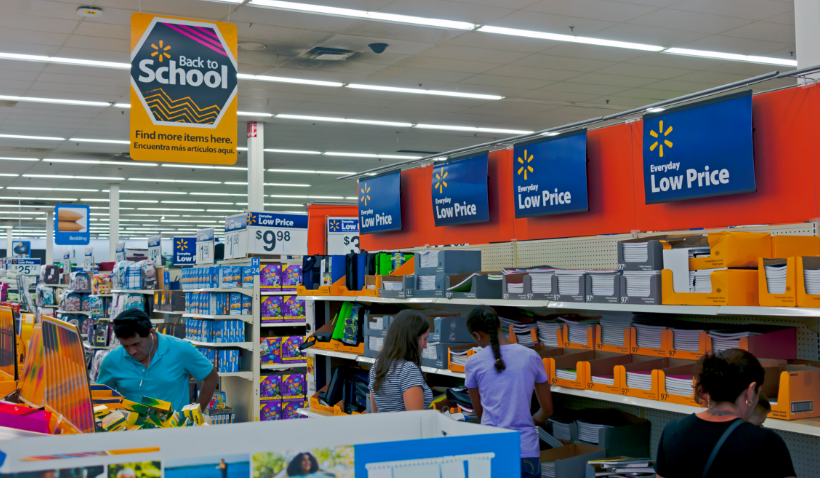 After all, today’s youngsters are modern and trendy — a far cry from their counterparts just a couple of years ago. And when they are among their peers, they must have the best. From electronic devices to clothes, today’s school going generation wants the best. And guess who is going to even happier than these kids themselves when their parents take them shopping, and buy them new gadgets, new clothes, and other goodies to accompany them into the new school year? Why the retailers who will actually be selling these goodies of course!

The back to school season is a chance for retailers to make a killing. And the same is true for online retailers, as much as the offline retailers. Indeed, with the surge in eCommerce brought upon by a variety of factors including faster delivery and quicker checkouts, we could well see online spending grow faster than the overall spending in the back to school season, this year. And trust me, there is quite a lot of money to be made.

According to the National Retail Federation, the back to school and college spending is slated to increase by a massive $8 billion to reach a record $75.8 billion in the US alone,  this very year. This would mean that the back to school spending has continued growing for almost a decade — picking up almost 55 percent in the process. Along the same, the NRF also expects the amount of money spent per household this season to go up to $674, from an average of $630 last year.

While almost all retailers are expected to pick pieces of the pie, the largest pieces by far appear to be slated for apparel and electronics segments. This does make sense, since kids today tend to spend a significant amount of money ensuring that they arrive at their schools, ready to face the new year with the best clothes and the latest gadgets. 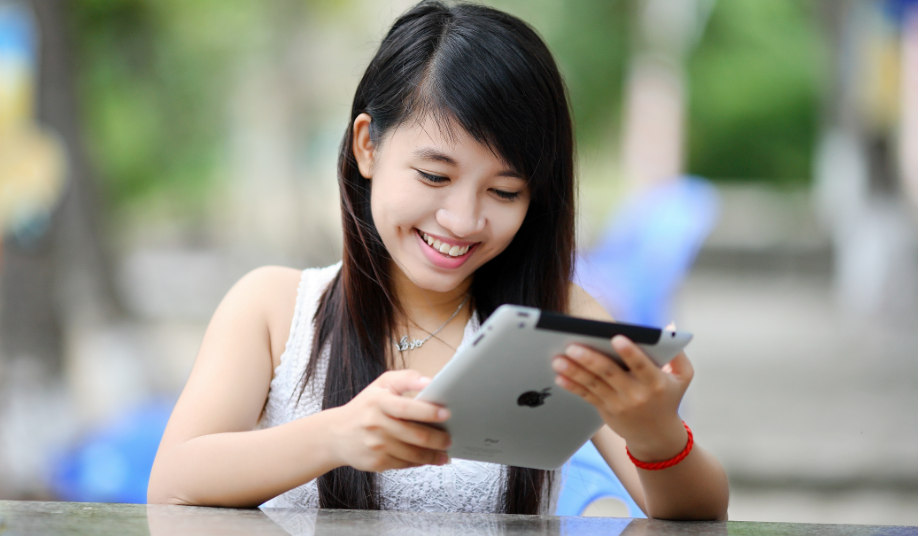 Another important factor that we might to want to consider, and that might be behind the consistent growth exhibited by the amount of money spent in back to school shopping, could well be attributed to the fact that there is simply more school going population around now. The millennials, which were one of the largest population groups to walk on the earth, are now bearing children of their own (Wow, are we that old already?), leading to an increasingly larger school going populace.

Now that we have firmly established (hopefully!) the fact that the back to school season is one that you as an online retailer, should definitely have at the top of your target list, here are some actionable tips for you. These tips are all highly actionable and will allow you to hit the ground running, and with a little bit of luck, you could well end up being very happy about kids, pre-teens, and teens going off to their respective schools and colleges. 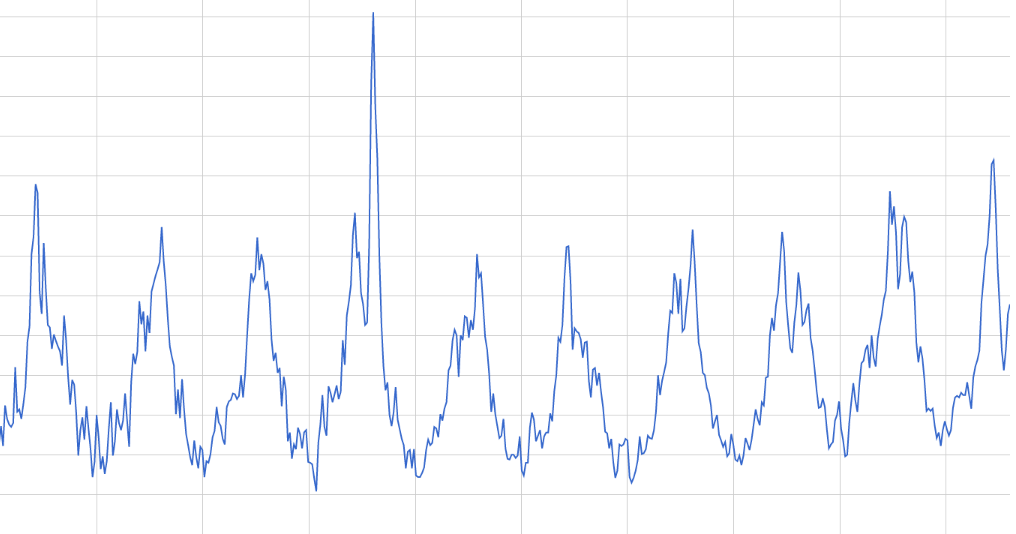 Back when I was a kid, I always wondered at the apparent gap between what I wanted, and what was on offer on shops. Of course, that was just the beginning of the digital era, however, that did stop me from wondering how vendors could miss things that were so glaringly obvious to me as a customer. Now though, the millennial kids are kids no longer and have been replaced by Generation Z. And, I find myself second guessing and widely missing trends being followed by the school going kids and teens.

Thanks to the Internet though, we are much better equipped to deal with this problem. In a manner of speaking, the Internet if leveraged properly, will allow you to keep an ear to the ground and to keep a constant eye upon the trends being followed by the huge Generation Z population — who can be some of your most valuable customers. We have made your job easy for you, and here are some of the most important trends that are likely to rule the roost, this back to school season. 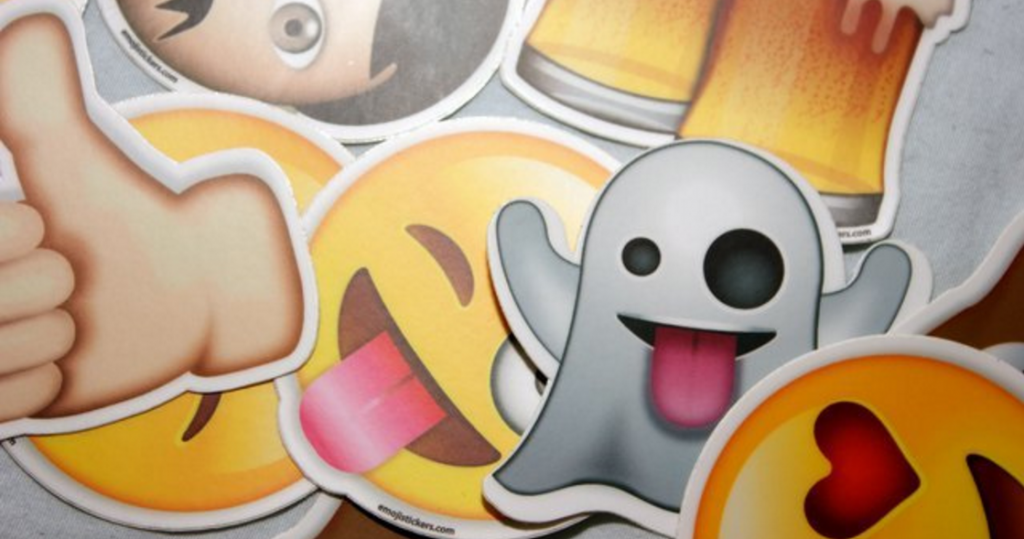 To be very honest, I am slightly creeped out by the random smiles and other expressions flashing out at me — courtesy of these emojis that youngsters today have taken to sticking upon every available surface. However, if you are a retailer, the only thing you need to be worrying about at the moment, is how the college going Generation Z responds to them. And as per Shopify, they love it.

So yes, it may be a good idea to stock up your store with products that have emojis stuck on them somewhere. Or maybe start selling stickable emoji stickers and stuff like that, right?

Pokemon! Gotta buy them all: 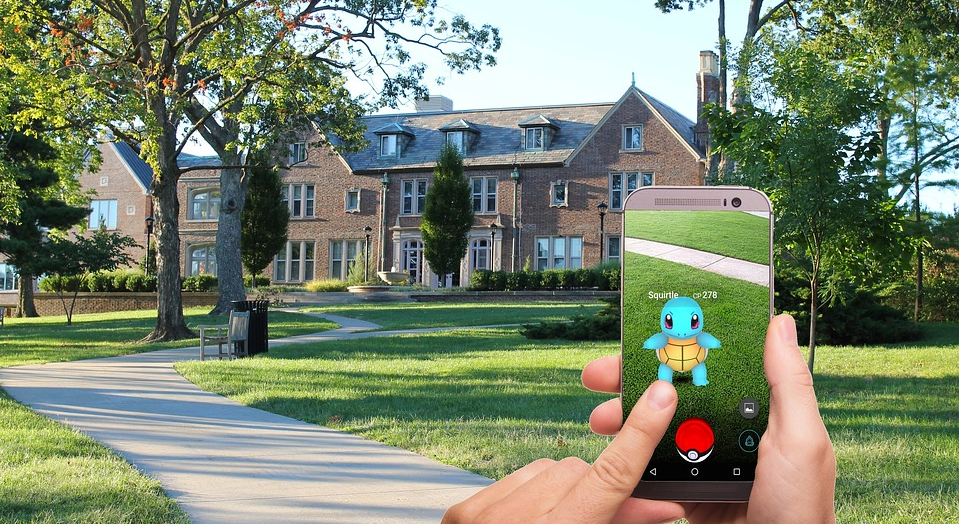 Regardless of how old and outdated the Generation Z regards us Millennials as, there is one thing they will never top! We gave the world……Pokemon! And boy, have Pokemon make a resounding comeback this year? First, it was Pokemon GO, then it was new gaming consoles, and now, the little beasts are visible everywhere.

From bags to clothes, from mobile covers to notepads, Pokemon can be seen everywhere. Generation Z appears to have taken them to heart. And so have retailers. from Pikachu hats to Cyndaquil shoes, retailers are making a killing selling themed items to an obsessed generation.

As such, this is definitely one trend you might want to keep an eye on while planning your inventory for the back to school season this year. 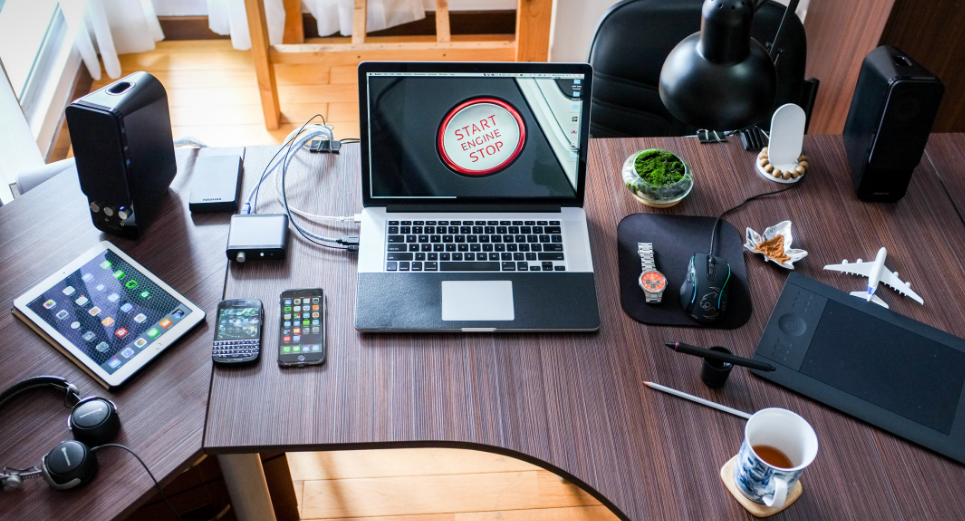 How many times have you seen a 14-year-old eating in a restaurant, lately? By eating, I refer to a situation where he or she, is actually looking at the food and taking an interest in whatever is on their plate. Think about it. What is the generation Z spending the most time on? What is the one consistent thing they doing while eating, waiting for someone, shopping, or traveling? I wish I could say self-reflection.

Chances are that they are playing around with their smartphones, iPads, laptops, Kindles, iPods, Gameboys or some other similar electronic gadgetry. And of course, which kid wants to miss the chance to buy and take a new gadget to his/her school and show it off? So you see, there is another pretty fantastic trend you can use right there.

Keep an eye on what’s hot, and make a killing: 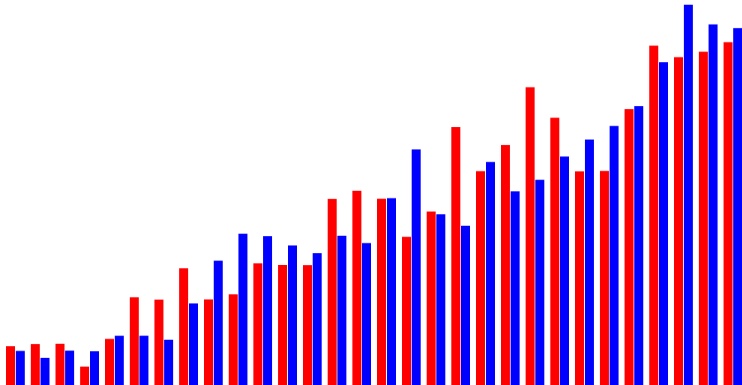 These are only a few, of the hundreds or even thousands of things currently trending out there. The best way to find more, of course, is to interact with your customers — In this case, the school and college going generation. You can do so very easily by following and keeping a tab upon the influencers and websites that Generation Z frequents.

Keep in mind, that this generation is very good at ignoring advertisements, and prefers to make all their sales after browsing online knowledge bases, and based upon advice and reviews from their peers.

So, you can not hope to capture this particular client demographic simply by investing money in Google Ads and Facebook advertisements. Instead, you are going to have to play smart.

Apart from the first requisite of having a great product that matches what kids going back to another school year are going to want, you can also market your products innovatively. For example, contacting a Twitter or Facebook influencer that is a Generation Z favorite, and then getting them to put in a good word about you, is a sure-fire way to boost your sales and bring customers to your store.

Get your products visible on more platforms

Visibility is very important as well. Make sure that along with your eCommerce store, your product is also out there in other places — including marketplaces pertaining to your domain.

There are multiple ways to do this. You can manually list your products on the different places that sell them, or you can use a service to make life easier for you. With CedCommerce’s marketplace integrations, for example, you can easily connect and sync your existing store to multiple destinations and thus increase visibility.
Click here to check out, and install CedCommerce’s marketplace extensions.

Best of luck. Play your cards right, and I won’t be surprised if you manage to double or even triple your sales this back to school season. Do keep us in the loop as to how it goes.

Walmart will no longer entertain any item setup and maintenance requests via Item Spec 3.2 from 1st October 2022. This Walmart API...

SHERIDAN, Wyoming/2nd September 2022:Google has announced finalists for the Premier Partner Awards 2022, and CedCommerce has made it through as a finalist...